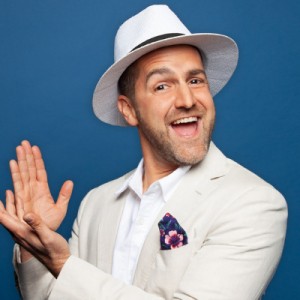 Australia’s favourite Venezuelan is one ‘Happy Papi’, and with a spring in his step, he is back on stage where he belongs. Like a chorizo in a vegan burrito, happiness can be found in the most unexpected of places.

As seen on 'Have You Been Paying Attention?', ‘Hughesy We Have A Problem’ and the Melbourne Comedy Festival Galas