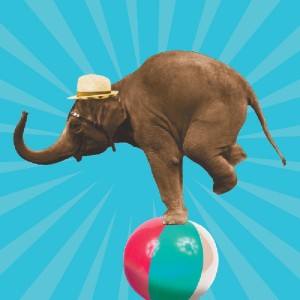 A show for those with a short attention span, the Biggest Comedy Show On Earth features a huge line-up of comics performing short and hilarious sets in this fast-paced showcase of non-stop laughs!

Get in quick as this strictly limited season at the Comedy Lounge Perth City is sure to sell out.