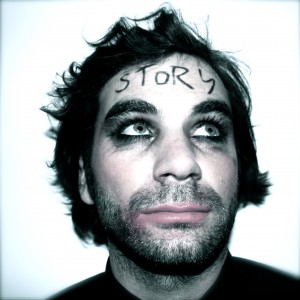 Not a love story but a story of love, loss, sex and hugging told to an airport security guard resembling a combination of the rapper Jay-Z and Beyonce while detained as a suspected terrorist in the Montreal Airport.

"It seems every year that we say Bennett's show is a must-see and this year's no different." ★★★★★ Theatre in London
"The rumours are true -- Bennett possesses a masterful narrative skill, taking us on a journey full of heartbreak, joy and a whole lot of dick jokes." ★★★★ SBS Television
★★★★★ Otakuno Culture

Tickets available below and fringeworld.com.au