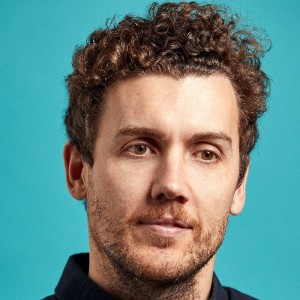 Award nominated stand-up comedian Daniel Connell (as seen on the Melbourne International Comedy Festival Gala and Kinne Tonight) is bringing his 2021 MICF sell out show to The Rechabite for one night only.

It's been a huge couple of years for Daniel, he made his 3rd appearance on the Melbourne International Comedy Festival Gala (ABC), featured in the hit sketch series Kinne Tonight (Network 10), and toured his stand-up hour Piece of Piss all over Australia and to the Edinburgh Fringe.